Weight gain doesn’t mean that your body hates you, it’s instead that you’re not treating it well enough!

When you make the decision to stay awake when your body is demanding that you sleep, your metabolism and hormones take a hit. In response, your body in-turn throws your body into flux and force you to have weird cravings.

Coffee, for example, is often used as a stimulus to stay awake or wake-up. Plus, when you have coffee, you often crave sugar as well, whether you add it to your coffee or have a sweet treat alongside it. And then, you might skip your usual exercise because you’re exhausted.

It’s a scary cycle, and within just a few days your sleep deprivation will have caused issues for both your waist and your overall health.

That’s why it is so important to battle sleepiness with actual rest, and NOT with external stimulants or drugs. If you don’t, unwanted pounds as poor food choices coupled with lack of exercise set the stage for obesity and further sleep loss.

Another reason why you may gain weight when you’re tired is that your body may not be recognizing the food that you are eating. After dozens of studies, it’s been shown that most sleep deprived people will feel less full after eating, often leading to overeating. On top of that, your body will store more fat instead of burning it.

A recent study showed that after four nights of sleep restriction, participants reported feeling less satiated after eating. Plus, when researchers looked at blood samples taken throughout the study timeframe, they also found that the participants’ bodies were more sluggish in clearing out the fat—also known as lipids—from their bloodstream after a meal than they were on longer-sleep nights. That’s a problem, because excess amounts of lipids can cause the fat to deposit in your artery walls, increasing risk of heart disease, and can also prompt storage of that fat, causing weight gain.

Aside from sleep? It’s all about understanding yourself and the urges you get when you’re up late into the night or into the early morning. It comes down to priorities, even if you think you NEED to stay up late to accomplish something, consider the effects that you’re forcing upon your body and mind. If you do this, most often you’ll find that the consequences outweigh the positives of staying up really late, but the decision is yours!

For more information, reach out to us at aidanm@restwell.com. We look forward to hearing from you!

The Pure Energy Sleep System™ improves sleep quality and regenerates your body while you sleep.

Thrive Without Sleep: 4 Ways to Get Through the Day After a Bad Sleep 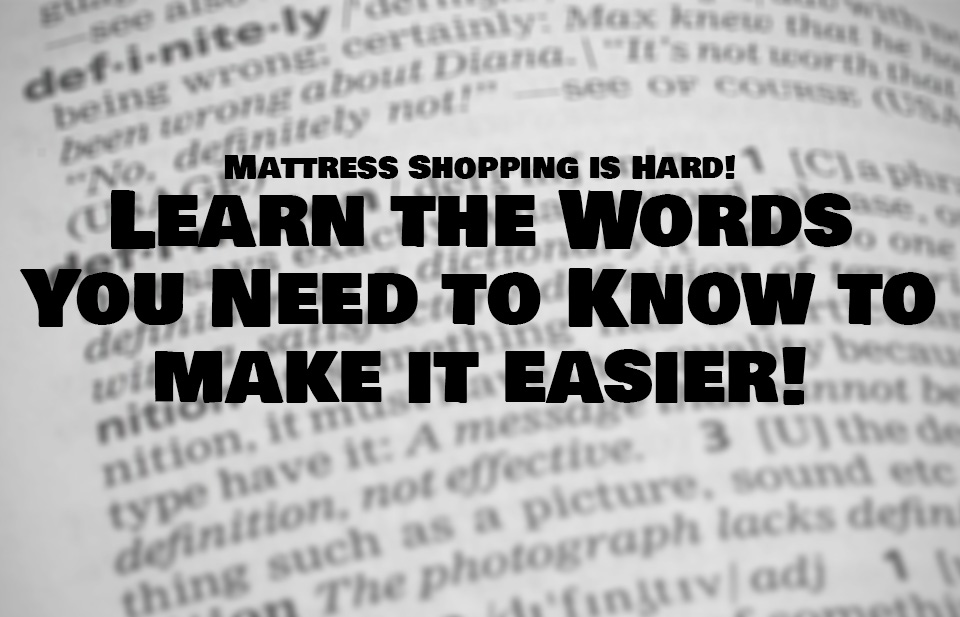 Break Free of the Noise: How to Decipher Mattress Selling Language

Get The Latest Updates

For Product Updates And Promotions